Like I said in the previous post, the anniversary is fuzzy. I didn’t buy the smallblueyonder domain until late March of 2013. Then, there were several weeks of confusion as various WordPress issues were resolved. The site wasn’t truly up and running until mid April of 2013. But! I backdated several dozen comic posts because […] 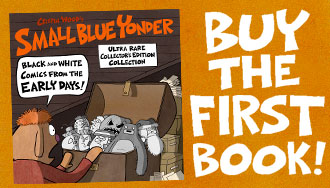 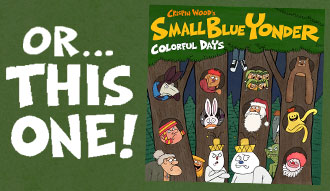 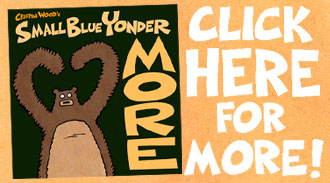 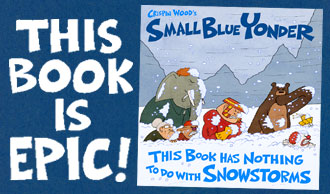 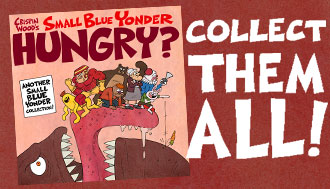